The First session of LPNC 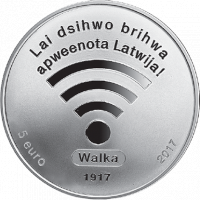 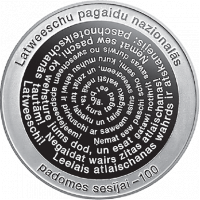