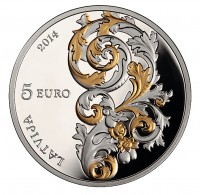 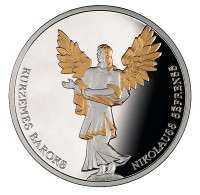 The restoration of the Lestene Church and woodcarvings by Nicolaus Söffrens is one of the most important projects in protecting the cultural heritage of Latvia. The participation of each and every citizen in this project is of vital importance.